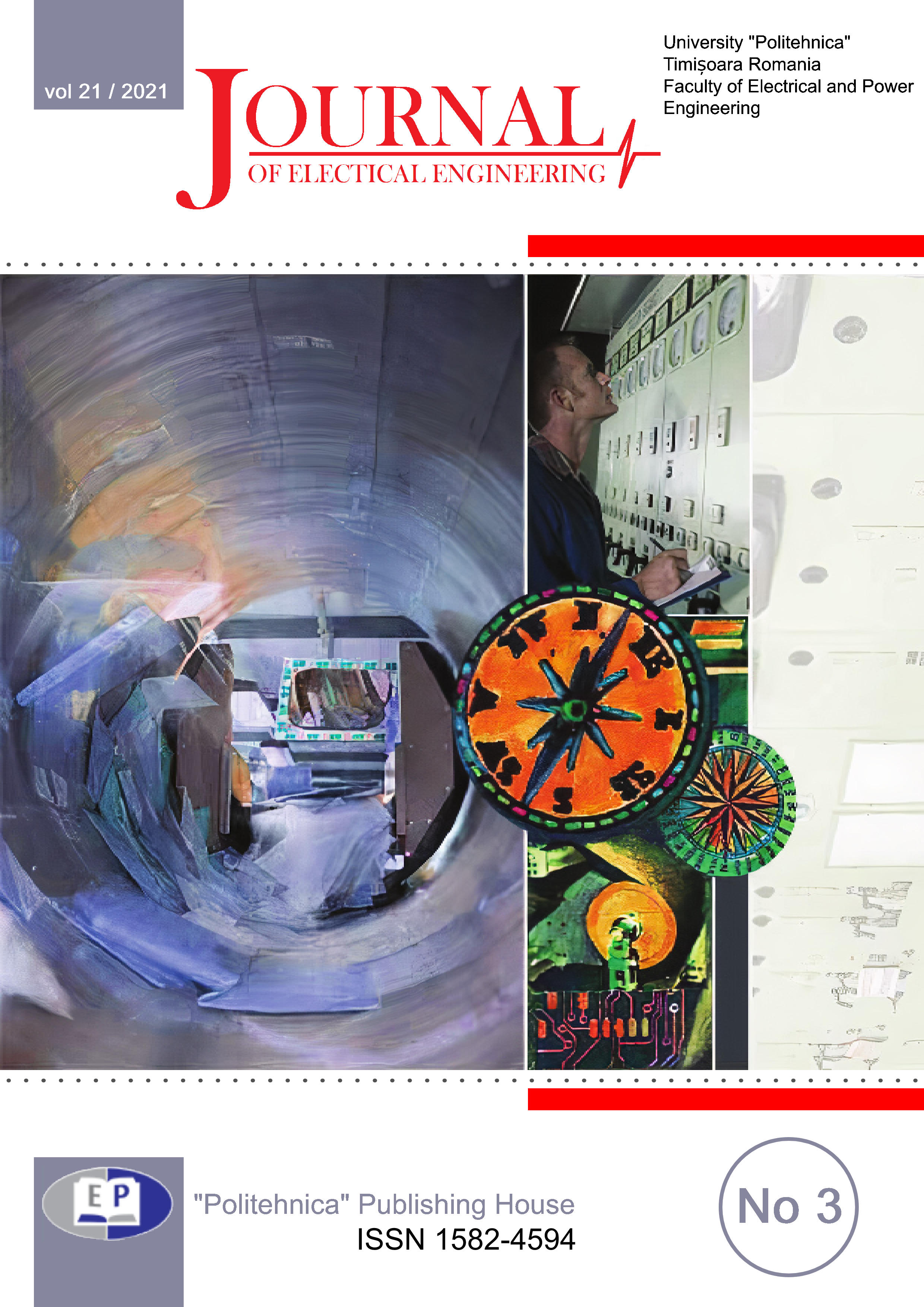 In this paper, the problem of delay-dependent stability
of micro-grid load frequency control systems under networked
environment with time-invariant delays and bounded
nonlinear perturbations has been addressed using the Lyapunov-
Krasovskii functional approach. In the networked control environment,
it is observed that transfer of feedback variable from
the sensor to centralized controller, and the control effort from
controller back to the actuator through communication links
introduces time-delays in the feedback path. The time-delays
adversely affect the overall performance of the closed-loop system
paving way to system instability. In addition, in distributed
generation scenario, the uncertainties in the time-delayed microgrid
system brought about by the penetration of fluctuating
power generators, viz., solar and wind power combined with
perturbations in the system load also affect the performance
of the overall system. To assess the impact of these time-varying
uncertainties to the closed-loop stability of the micro-grid system,
they are included in the mathematical model of the system as
a norm-bounded nonlinear perturbation term. Subsequently, the
stated problem is solved in a less conservative manner by employing
the classical Lyapunov-Krasovskii functional approach
combined with Wirtinger inequality. The analysis results in a
delay-dependent stability criterion in linear matrix inequality
(LMI) framework. In the sequel, the presented stability