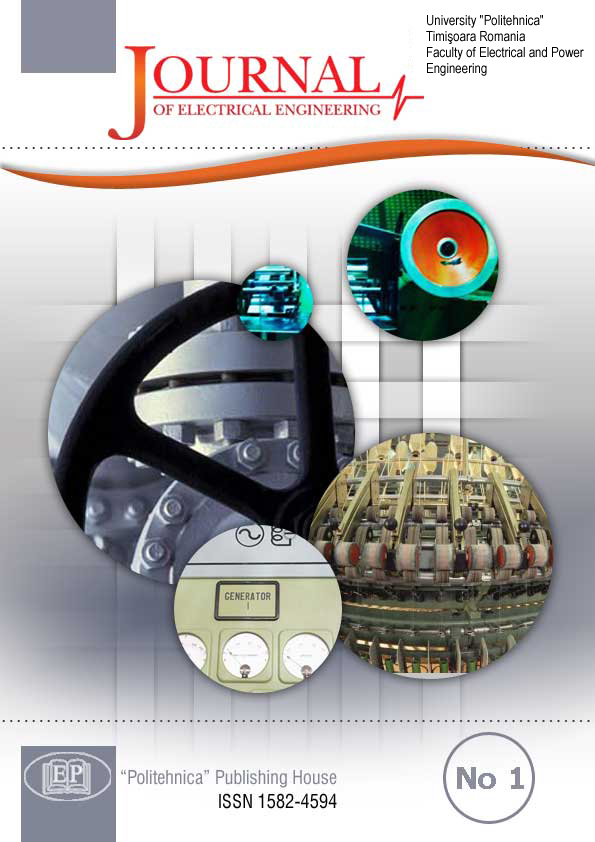 This paper presents an alternative approach for the design of linear phase digital low pass FIR filter using Craziness based Particle Swarm Optimization (CRPSO) approach. FIR filter design is a multi-modal optimization problem. The conventional gradient based optimization techniques are not efficient for digital filter design. Given the filter specifications to be realized, the CRPSO algorithm generates a set of optimal filter coefficients and tries to meet the ideal frequency response characteristics. In this paper, for the given problem, the realization of the optimal FIR low pass filters of different orders has been performed. The simulation results have been compared to those obtained by the well accepted evolutionary algorithm such as Parks and McClellan algorithm (PM), classical particle swarm optimization (PSO). A maximum -28.64 dB stop band attenuation has been achieved compared to -27.17 dB attenuation for the case PSO. The results justify that the proposed optimal filter design approach using CRPSO outperforms PM and PSO, not only in the accuracy of the designed filter but also in the convergence speed and solution quality.