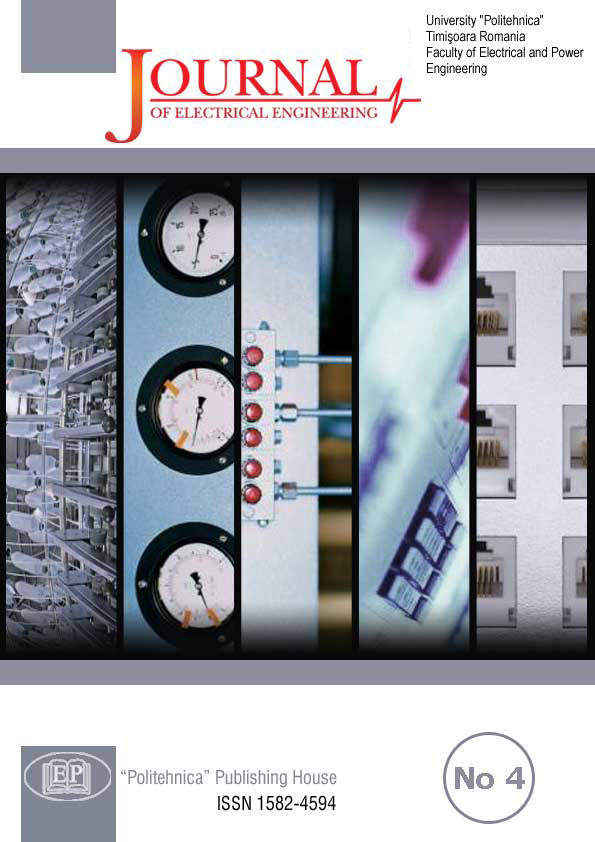 Congestion in transmission line is the main challenge faced by the utilities. The system loading condition can create congestion issue in any of the transmission lines. Proper control decision has to be taken at the central control centre to relieve congestion by rerouting the power. The power can be rerouted either by controlling the generation or by line compensation. The control centre should coordinate the generators, compensators and load to manage the overloading. In this paper, an attempt has been made to develop a direct algorithm to relieve congestion in any transmission line of n bus system using generation shifting, series capacitor compensation and load shedding. To prove the effectiveness of the control algorithm, it is tested on IEEE 5 bus system where different lines over loading are created. The algorithm relieves the congestion and keeps the system in normal state without reducing the line loadability.